Centre for Sight’s exclusive event celebrated 10 successful years of serving the local community at their award winning premises in East Grinstead, as well as the launch of the ‘One-Day Cataract Service.’  Guests included Cllr. Danny Favor – Mayor of East Grinstead, Lady Mayor and local journalists. A reception was followed by a lunch and speech by Medical Director and founder of Centre for Sight, Mr Sheraz Daya.

Centre for Sight has been in operation for over 23 years but its inception began at the Queen Victoria Hospital (QVH).

The energy-efficient and sustainable building was designed by renowned Toh Shimazaki Architects.

The building received an Architectural Design Award from Mid Sussex Council in 2012 and was also featured in the highly acclaimed Domus Magazine in 2009.

Centre for Sight has developed international reputation, drawing in patients including Presidents, Prime Ministers, Venerable Bishops and Abbots along with serving the more local community around East Grinstead.

Known for being a pioneering organisation, it has an international reputation for eye excellence and is a reference site for the industry who themselves have stated that the East Grinstead site is arguably amongst the most advanced in Europe. 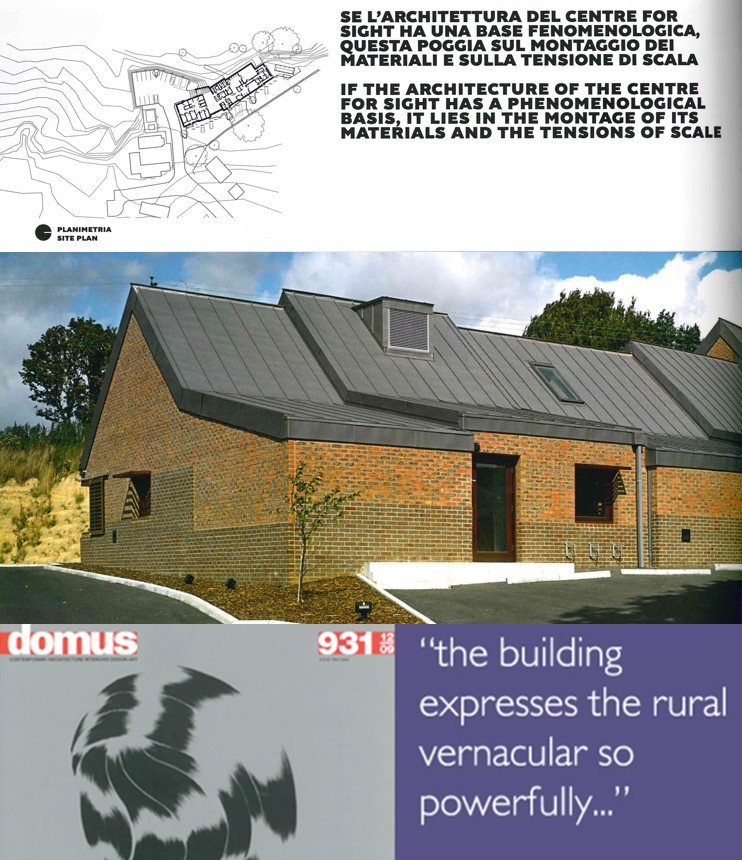 Mr Sheraz Daya is the Medical Director of Centre for Sight. In 1995 he performed the first LASIK laser vision correction procedure in the UK. Dissatisfied with the limitations of eye care provision in private hospitals, he felt compelled to establish a “Centre for Excellence” intended to provide patients world class personalised medical and surgical eye care as well as to set the standards for laser eye surgery. Mr Daya founded Centre for Sight in 1996 and under his leadership and expertise Centre for Sight has grown phenomenally now with 3 locations; London, Surrey and West Sussex.

Mr Daya has been the recipient of numerous awards including the NHS Leadership for Improvement Award in 2008, Nominated to the Ophthalmologist Power List 100 in 2018 and the Power List 50 in 2019 in the category of top 10 Surgical Pioneers. He was also listed last year as one of the UK’s best cataract surgeons. 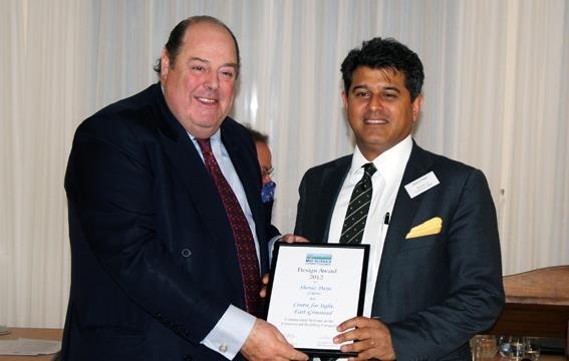 In celebration of our 10 years and as a service to the community, Centre for Sight is launching a simplified ‘One-Day Cataract Service’ to provide efficient and affordable surgery to those in the region who are unfortunately on long waiting lists. The intention is to see patients, investigate and perform surgery by a very experienced consultant eye surgeon during a single visit.

Thank you to Cllr. Danny Favor – Mayor of East Grinstead, Lady Mayor along with our consultants, industry, local press, community and all Centre for Sight staff for making this a fantastic event! 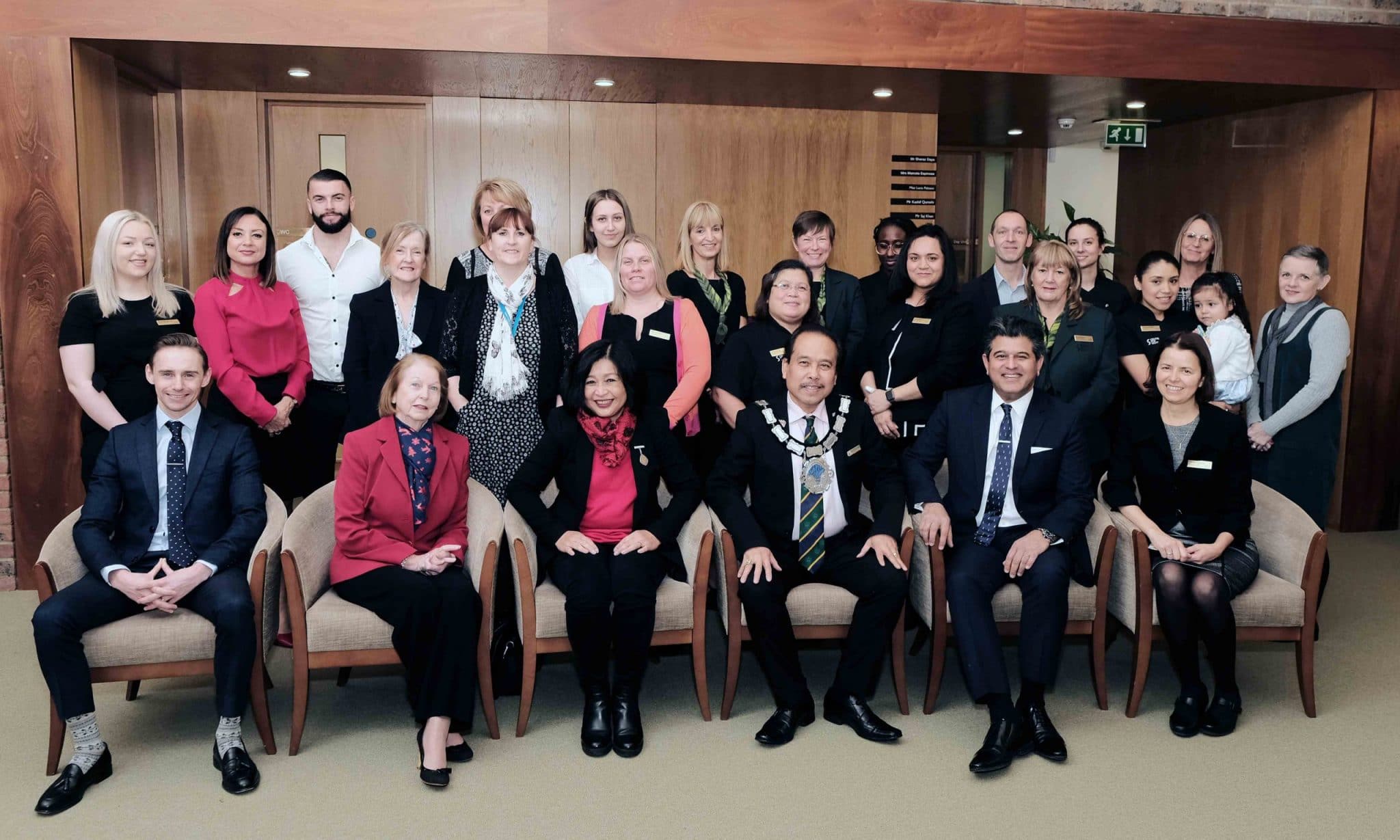 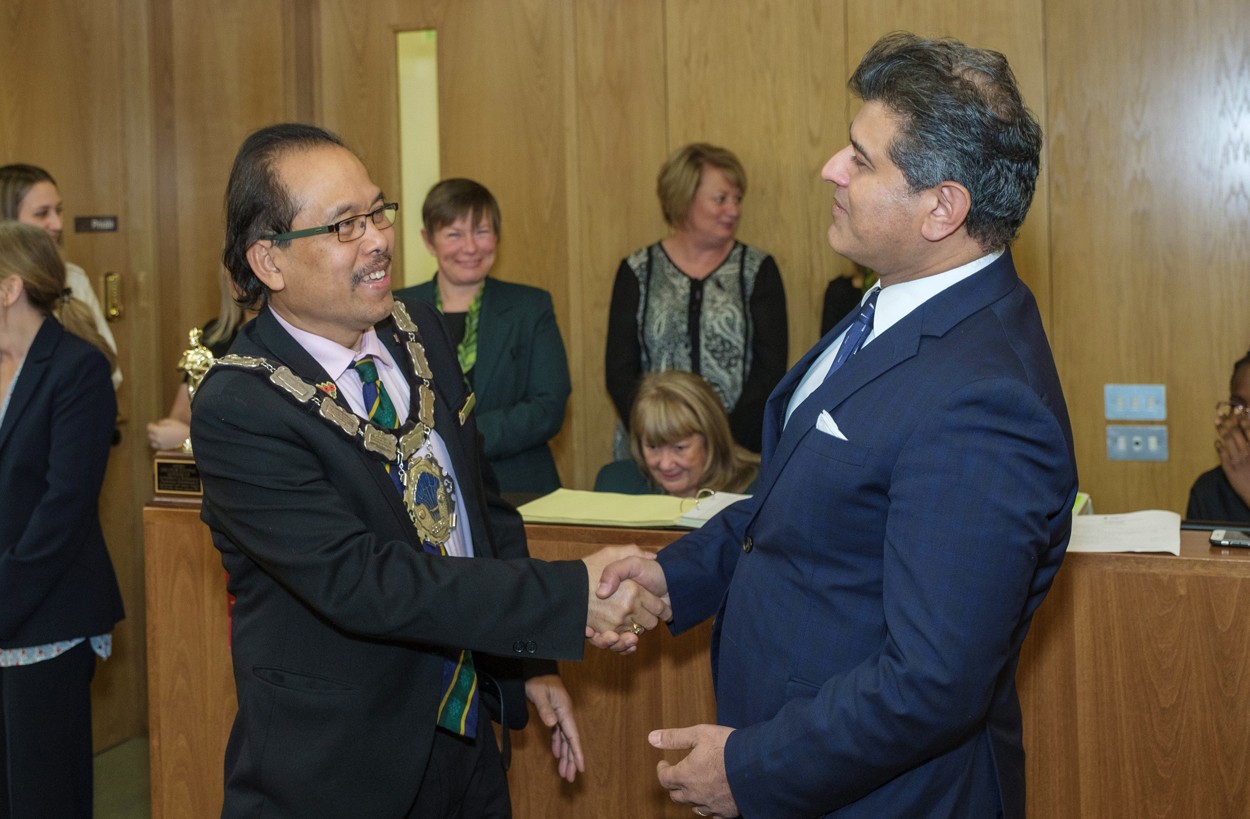 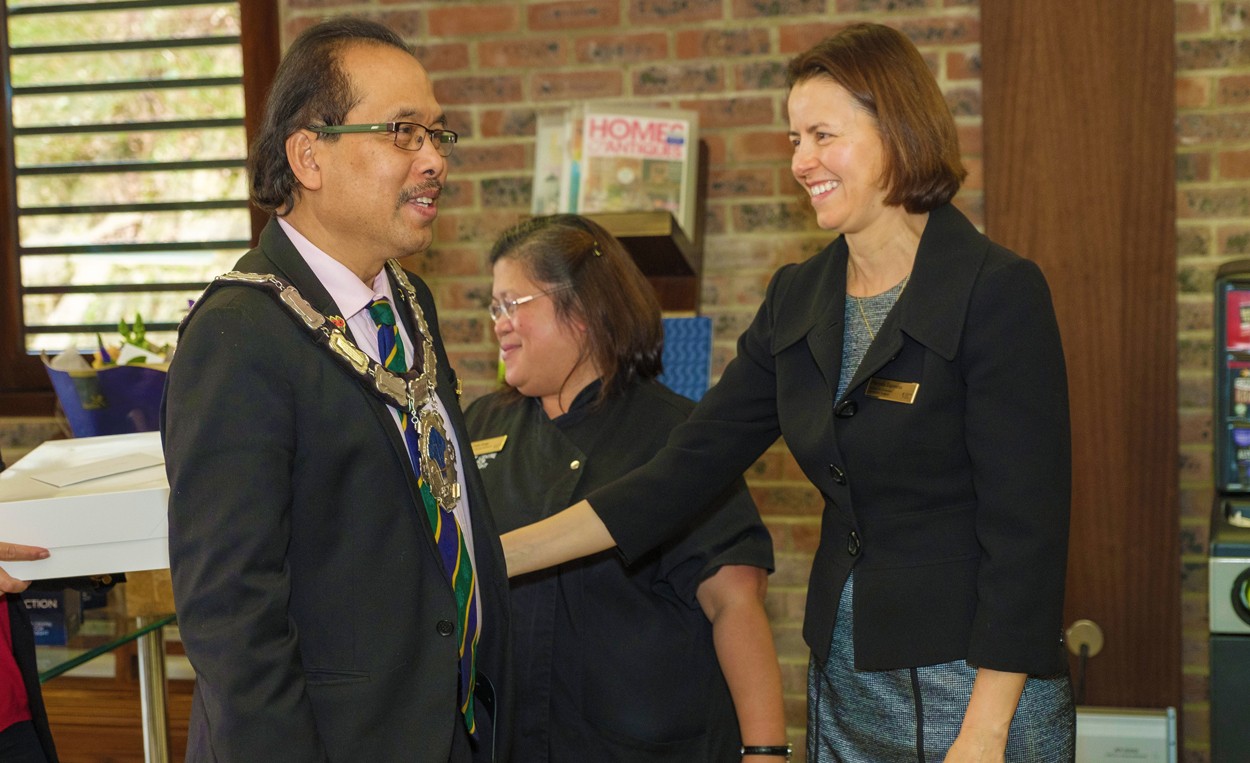 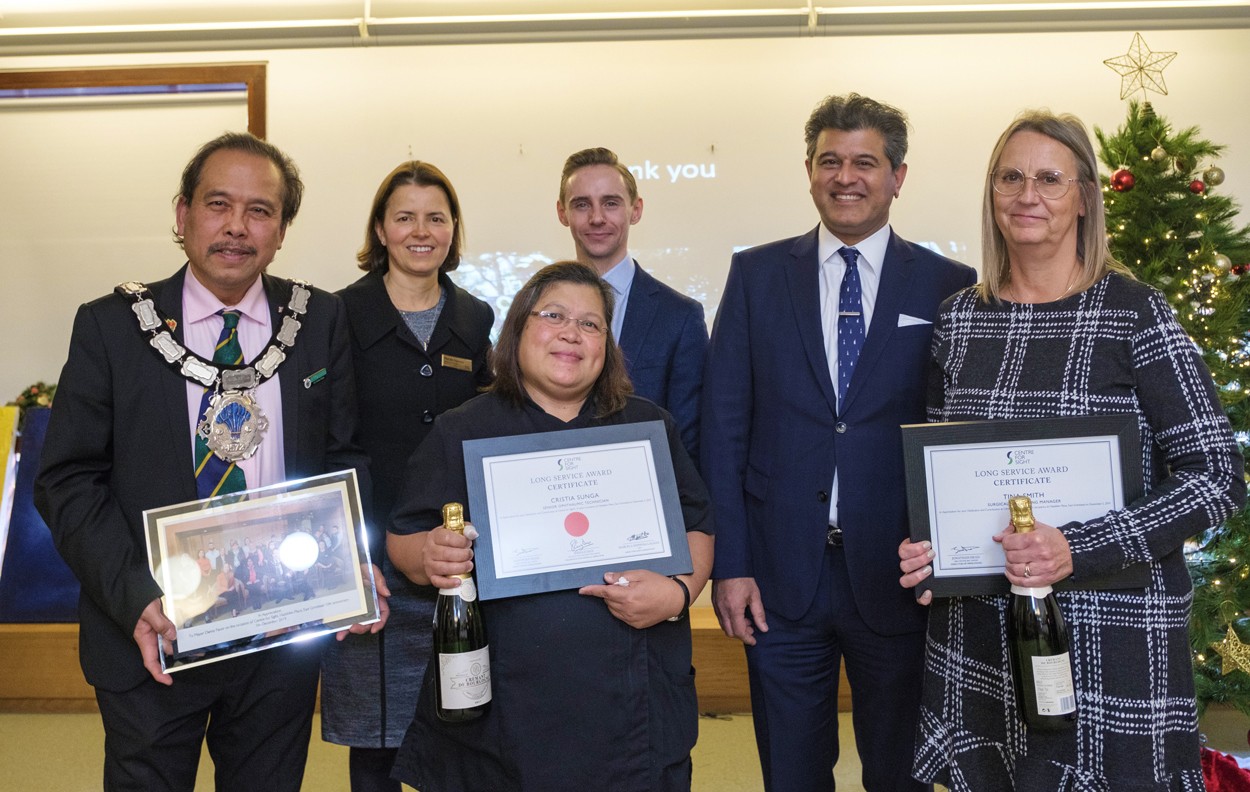 Back to all Media